It’s been seven years since I last bought a book at a bookstore. My conversion to eBooks began well before the days of the Coronavirus. I received the Kindle Touch as a gift in 2011 and since then, I’ve quite liked the idea of taking my library with me wherever I go. During my teens, however, the story was different. The Kinokuniya Bookstore at Ngee Ann City was my second home. If I wasn’t at home reading a book, I was at the bookstore wondering which book I should buy next bearing in mind my minuscule student budget.

The Kinokuniya flagship store is located on Orchard Road–Singapore’s iconic shopping district. I’ve always found the entrance to the bookstore rather modest and inconspicuous. But the moment I walk in, I enter a whole new world. After all these years, I am still spellbound by the impressive 33,000 sq. ft. space that houses an extensive collection of more than 400,000 titles from all over the world. 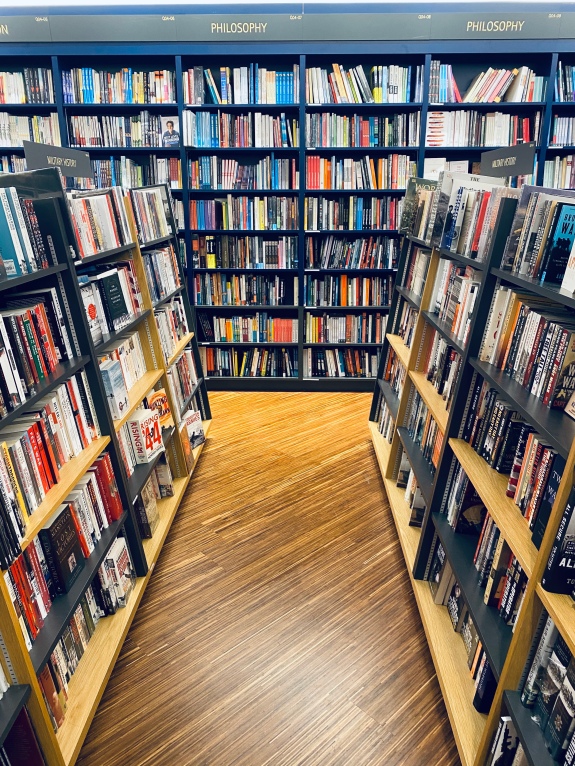 I have such fond memories of getting lost in the bookshelves which featured English, Japanese, Chinese, French and German publications. Apart from books and magazines, the store also has a selective array of items such as stationery, collectible toys and figurines, DVDs, and much more.

As a business owner, I am always curious to hear about the stories of the founders–how the business began, what it was at the start and how it grew and evolved into the way it is today.

It was shocking for me to see this photo of Yokohama, my home of three years. As a former resident in the land of the rising sun, I am no stranger to earthquakes. I was in Japan when the 2016 Kumamoto Earthquake happened. Tremors and aftershocks were felt across the country. I can still remember how frightened I felt the first time I was abrubtly awakened by an earthquake at 3am. My ceiling lamp was swaying from side to side. The birds were screeching. It was a terrible cry of anguish from the Earth itself.

For a few fleeting moments, I wasn’t sure if I was going to live or die.

Kinokuniya was originally a lumber and charcoal dealer in Yotsuya, Japan. After the 1923 Great Kantō earthquake, the business moved to Shinjuku, where it was refashioned into a book store by former president Moichi Tanabe. In an article in The New York Times it is stated, “Mr. Tanabe, the son of a charcoal dealer, set up the first Kinokuniya bookstore…against his father’s wishes.”

Scratch beneath the surface of every entrepreneur and you’ll find a rebel.

The very first Kinokuniya bookstore was a two-story wooden building with a floor space of 125 square metres and a total of five employees. Close to a century later, Kinokuniya is the largest bookstore chain in Japan with 56 stores around the country. In 1969, the first international store opened in San Francisco. There are now 13 bookstores in the United States and another 18 around the world. These days, Kinokuniya is known for the immense size of its bookshops.

Kinokuniya began its operations in Singapore with the opening of their first retail store at Liang Court in 1983. Initially, they were commonly regarded as a specialty bookstore for the Japanese expatriate community residing in Singapore. A lot has changed since then. For more than 10 years, the store in Ngee Ann City was the largest bookshop in Southeast Asia.

One of the things that repeatedly makes me gravitate towards the Orchard Rd Kinokuniya branch is the truly enormous and diverse selection of books they have. The first thing I notice when I walk in are the panels and shelves dedicated to local and regional authors. As I continue walking, I am greeted by the business section that quickly morphs into the manga section. The layout of the bookstore hasn’t changed at all despite the fact that I spent twelve years abroad. That’s why it still feels like ‘home’ after all these years. 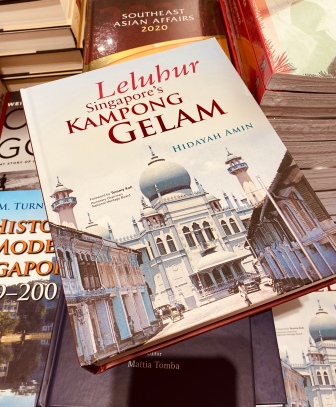 During my teens, I remember strolling down the aisles of bookshelves in Kinokuniya and dreaming of the day that I would finally publish my own books. I am proud to say that I have done it. I am the Editor-in-Chief of Mith Books and an author.

Unlike Kinokuniya, my journey began in my old bedroom with a laptop and an e-retailer. My work is available online in the collective consciousness that is the internet. I believe every entrepreneur and author embarks on their own unique journey. What ties us together is that there is something that we want to give the world. Whether that’s in the form of an eBook or a paperback; or whether it’s bought online or in a store–to me, that comes down to the distribution process.

The end goal has always been for the author’s words to reach a reader.

Having said that, buy me a book and you’ll be in my good books. On this lucky day, I had the good fortune of receiving a coffee table book as a gift. I couldn’t have asked for a better present. 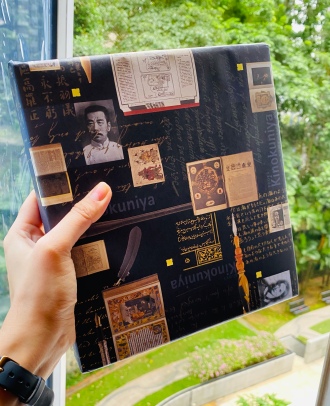 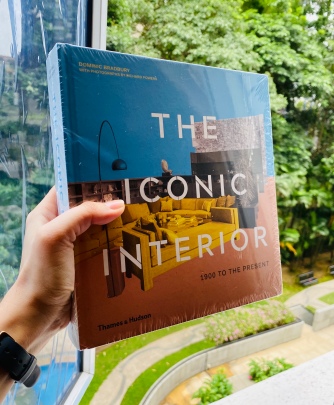 2 thoughts on “Kinokuniya | The Business Journey Behind Books”