I’m a big believer in learning-by-doing.

Life is our greatest teacher and we are all its eternal students. Learning, unlearning and then learning once again — is central to what makes our human experience unique.

As startup founder, I believe the most important thing is having a team that loves to learn. Startups begin with a spark — an idea, a belief, a vision. They spring into existence to do something that not many other companies are doing. No matter how great your business idea may be, you won’t get very far if you don’t have the right people to turn your ideas into reality.

As someone who now has firsthand experience with the hiring process, I’ve noticed a trend. The worst team members are those who come in and ask for a training manual. At a startup, our job is to figure it out together — step-by-step, brick-by-brick.

No one is going to spoon-feed you and hold your hand as they groom you for success. You have to groom yourself as you build the business. So I look for team members who love to learn and weed out the ones that think they know everything — or feel the need to know everything to do their job.

It’s our job to figure it out one day at a time. To take those first footsteps as we put those bricks firmly into place.

When I read the stories of the great leaders of our time, they all have one thing in common.

Resilience in the face of adversity.

This holds true whether we’re talking about Lee Kuan Yew, JK Rowling, Barack Obama or Oprah Winfrey. These were not leaders who had the path paved out for them. Rather, they created their own path – in the face of seemingly unsurmountable obstacles.

They didn’t stop when the world told them ‘no’. They persevered and kept that spark alive no matter what they naysayers told them.

They all come from different industries and have completely different personalities. The Late Mr Lee Kuan Yew was an excellent orator – whilst JK Rowling is known to shy away from the public eye. Oprah is known to bear her emotions in public – something that leaders are often advised not to do. 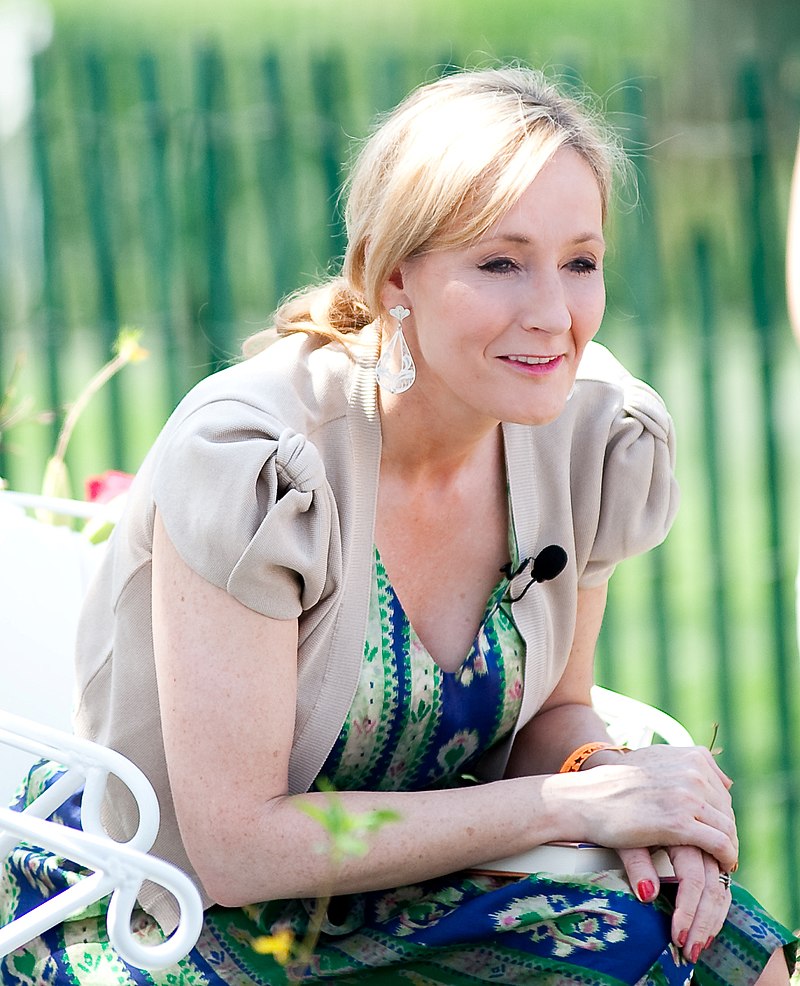 You can read all the leadership manuals and follow all the tried-and-tested methods – but until life has shoved you in the corner, you won’t truly know what you’re made of. You won’t discover your own unique leadership style if you’re following someone else’s manual for success.

I have been discovering this for myself since 2014.

My journey with leadership began in the classroom of a junior high school. I was in charge of some 400 students, whom I had to deal with in groups of 40 at a time. I started my teaching career in Japan – a country where I didn’t speak the language. For the first year, I had absolutely no clue what my colleagues and students were saying.

In class, my students would often look to me to give them the ‘correct answer’ so they could pass their exams.

I, on the other hand, wanted them to think for themselves.

Those kids will one day graduate and need to stand on their own two feet in the world. They will not be able do that if they continue to rely on me for ‘the correct answer’. I always believed that they would figure it out for themselves.

After all, life is about learning and unlearning. And then repeating that process all over again.

I left teaching over a year ago. Since then, I’ve started my own publishing business Mith Books. I search tirelessly for team members who can think for themselves and I sometimes find the same reaction that I did in the classroom. My team look to me to give them the correct answer. I thank God I no longer have exams to mark. I hate the thought of giving an ‘A’ to a student who will succeed in their exams, yet fail miserably at life.

As a leader, one of the things I strongly believe in is empowering my team to be leaders themselves. To learn, unlearn and learn again. To look adversity right in the eye and make it your best ally.

For life is our greatest teacher. And as long as we are alive we will have to keep learning. We have to be the eternal student who knows that there is simply no correct answer.

8 thoughts on “The Startup Team that Learns from Life”