Growing up, I always loved the sound of Cantonese. To my ears, it sounded like people arguing in style. I admired the direct and no nonsense attitude that Cantonese speakers seem to have. Mess with me and I’ll scold you affectionately. Although Mandarin is the most widely spoken Chinese language in Singapore, those from the older generations still speak dialects like Hokkein and Cantonese. My Mandarin is passable, but I can’t understand a word of the multitude of Chinese dialects that are spoken by Singapore’s largest ethnic group.

I’ve often thought of visiting Hong Kong, but never quite made it. And this week, I finally found myself here on a business trip. The moment the plane landed, I felt like I was back in Singapore. I’ve been an expat for 10 years now. I consider myself a deeply proud and patriotic Singaporean. I love my home country. And like every Singaporean I know – I am mad about the food and will talk about it for hours on end to anyone who will politely listen. 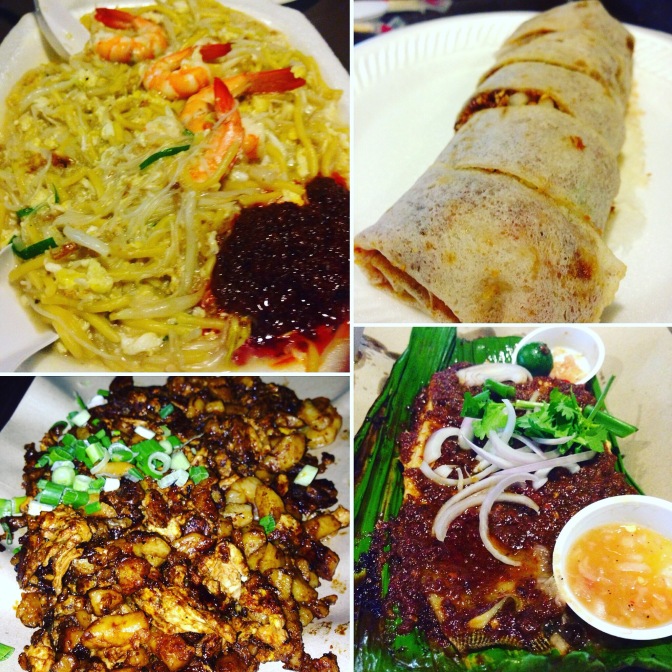 Whenever people ask me why I left Singapore, I give the answer that most people give when they don’t want to talk about it.

Have I thought about returning? Yea – of course, I have. Will I actually do it? Someday, I always think with a hopeful sigh. It is home, after all.

Hong Kong is very reminiscent of Singapore. Both are port cities that were former British colonies. Despite the Chinese majority, both cities are home to a significant expat population. Oh yes – there are few things more cliche in major Asian cities than a white male and his bored stay-at-home wife/girlfriend.

ANYWAYS… Check out this view from the Peak… Pretty neat, huh.

BTW – I was surprised by all the Indians I met – most of whom are business owners born-and-raised in Hong Kong. They all greeted and befriended me like a long lost relative that I hadn’t met before. It was charming. I was impressed whenever I heard them blabber away in Cantonese like a native. It’s pretty amazing – but then again I suppose that that’s how I must come across when I speak Japanese or Chinese.

The people of Hong Kong are generally hospitable, friendly and willing to help a lost and confused tourist like me with just about anything. Everyone also speaks English so I didn’t have to worry about fumbling around with lousy hand gestures. I stayed in an AirBnB in the Sheung Wan area. My host was a lovely lady with two beautiful black cats. They were super cute. I’m going to miss the three of them. 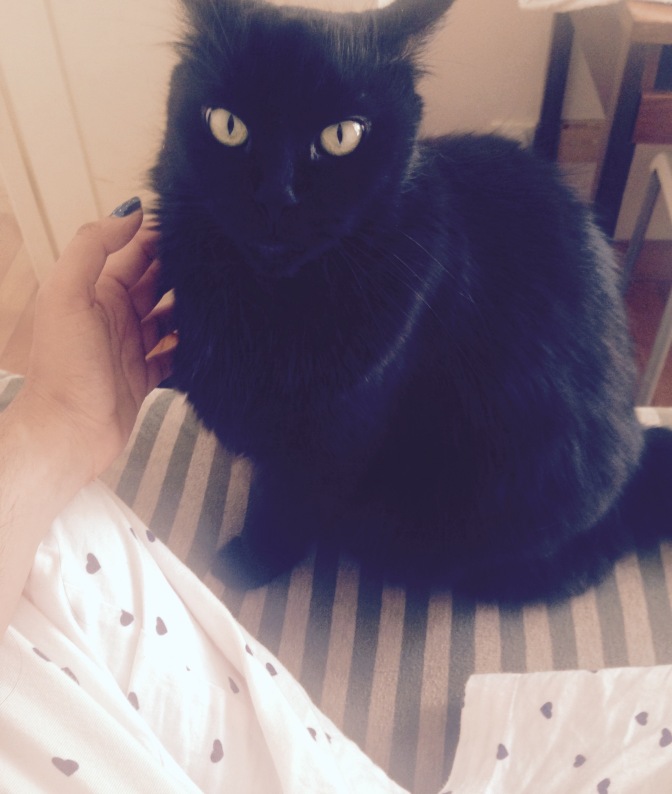 Last year, I went to Taiwan for my Christmas holidays. I returned with a deep sense of nostalgia. I remembered all that I loved and missed about Singapore. Despite my Indian heritage, I realised how ‘Chinese’ I was. My trip to Taiwan made me realise how much I respect I have for an old and ancient culture that has moulded and shaped me.

But Singapore is more similar to Hong Kong than it is to Taiwan. If Singapore had a sister, it would be Hong Kong. They’re both business cities where the topic of the day is money. You can’t walk past a TV set without watching the business news of the day. Bitcoins. Cryptocurrencies. The share price of …. I’m really not sure what. In 3 days, I met more ambitious and driven people in Hong Kong than I ever have in Taipei or Tokyo.

I’ve loved my time in Japan. I really have. But for the past couple of months, I’ve been gazing wistfully at the horizon and wondering what else is out there. My life in Japan has plateaued and I’m just not cut out for a humdrum life without growth. I don’t know what the next chapter of my life will bring. I don’t know where I’ll go next or what awaits me there. But I know that the time has come to move on.

Where? When? How? I haven’t the slightest clue… But it’ll happen when it does.

3 thoughts on “A Singaporean in Hong Kong: a tiny tale of two sister cities”