Remember when we were kids and our teachers used to make us write essays about what we want to be when we grow up? Well…I wanted to be an astronaut.

I can still remember looking at a picture of the solar system in a children’s encyclopedia and feeling like I somehow knew those great nine wanderers intimately. At the weekly visit to the Hindu Temple, I remember gazing curiously at the personifications of the nev graha – nine planets – as they are they known in Vedic astrology. I often circled around them as though I were a mini-planet earth. To me, the myths and allegories that the planets have inspired over the millennia are as fascinating as the scientific discoveries of the past two centuries. 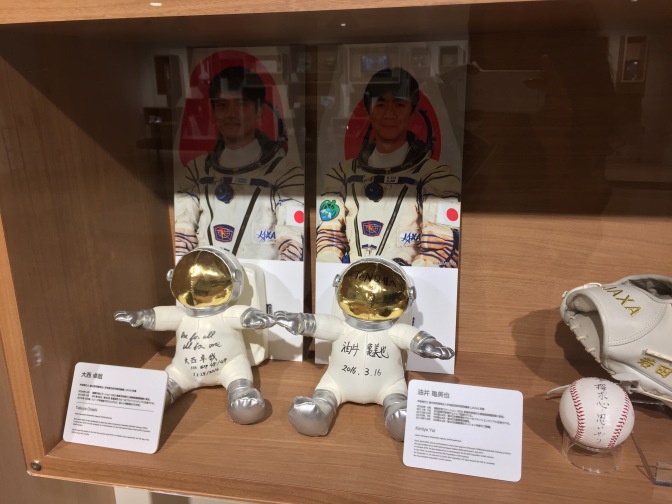 May the night sky never cease to inspire us.

As a kid, I wanted nothing more than the chance to meet my beloved planets if I could. And even after all these years, I still wonder what the ancients must have seen when they looked up at the night sky. Our city skies are too cloudy, too polluted, too filled with tall buildings to see the bejewelled night sky.

The whole astronaut thing didn’t happen, but I have read and interpreted hundreds of natal charts. And each time I do a birth chart reading for a client, I am in awe of the planets, the alignments and all the secrets they hold. Also – the walls of my apartment are lined with those glow in the dark stickers of the solar system. No – I’m not kidding. Please don’t judge me…

And today…I finally made it to Space Museum TenQ in Tokyo Dome. I’ve been meaning to go there for a while, but I prefer to avoid such places on the weekend as it’s way too crowded for my liking. I prefer going to museums when they’re super quiet so I can pretend that I own the place. 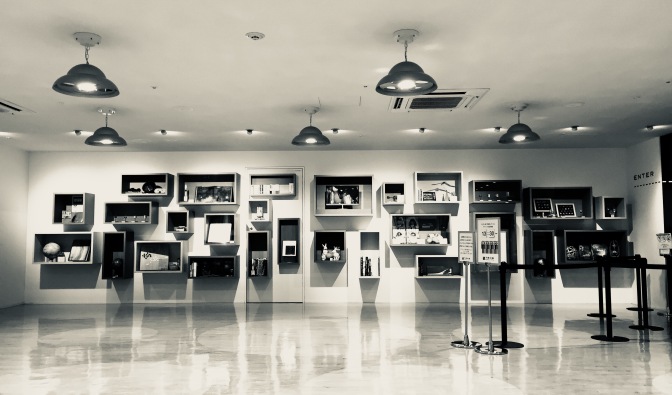 The closest stations to the museum are: Suidobashi and Karukoen. Suidobashi is a couple of minutes closer. The Tokyo Dome area isn’t my favourite part of Tokyo, but then again, I had no idea that it was hiding this little gem.

The entrance fee is 1800 yen for one show and 2400 yen if you want to see both. In my opinion it’s a little steep, but when I decide to indulge my inner geek, I go all the way. You can only enter at your allocated time slot, after which you’re led to a room with an introduction video that explains how Eastern and Western cultures have interpreted the skies through the passage of time.

Unfortunately, the introduction speech is all in Japanese… My everyday Japanese is fairly fluent these days, but I’m not familiar with all this technical language, so I relied on the imagery to convey the message. Fortunately, there is one English speaking staff member. He came up to me after the show and explained everything to me. HALLELUJAH!

After the introductory video, I went to the Theatre Sora to see the shows. I was expecting a planetarium thing where you sit down and gaze above, but this was the opposite – you remain standing and look down… I don’t know why but… hey.  The first show was, “Another Point of View” which shows the perspective of what earth looks like from space. It was an OK show… I was neither impressed nor bored. The second show I saw was “Cosmos” – a visual retelling of the Big Bang. I enjoyed this show tremendously. I was seriously sad when it ended. I felt like a kid again – slightly open-mouthed and in awe of the sheer magnitude of our universe.

After that, I hung out in the three exhibition rooms and played a lot of games and checked out the various exhibits. The exhibits were OK – a bit of a time-killer if you ask me. But if you’re indulging your inner geek, you’ll have a good time. I enjoyed seeing close up images of Saturn’s moon and just remembering that never forgotten childhood dream.

Space TenQ is a bit more adult than the Science Museum in Ueno, but not as cool as Miraikan. By the way, if you’re wondering about the name TenQ – apparently its supposedly reminiscent of “thank you”. Hmm… about that. 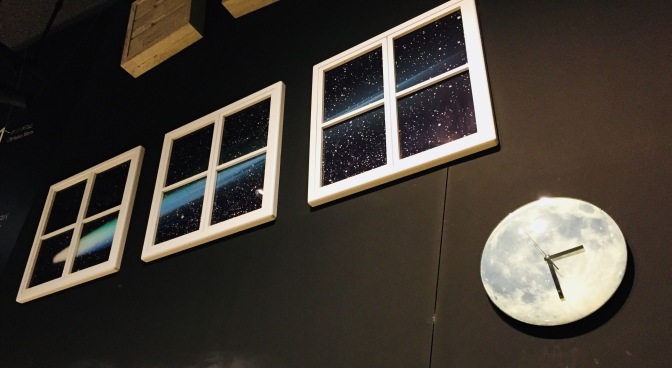 I enjoyed having fun with the planets today. Till next time – happy stargazing.