Most people don’t enjoy being disciplined. I’m a teacher. I know. A majority of people – regardless of age – would rather be up in the clouds with the Care Bears than sit down with Planet Saturn for a royal metaphorical spanking. But yet – that is exactly what is destined for all of us when we arrive at our Saturn Return.

Forget all about Willie Wonka’s Chocolate factory. It is time to GROW UP. If you refuse – Saturn’s spanking is just going to get harder and harder. And don’t think you can wriggle out of his firm grip. You will learn the hard way that you cannot escape his clutches. If you refuse to learn the lessons that you’re meant to learn during this period – you will find yourself entering your 30s unable to deal with life without mummy and daddy. And you will have no one but yourself to blame.

And no one will feel sorry for you. Boo hoo hoo…

The day was 23 December. Saturn entered Sagittarius. His way of saying hello was to smack me very hard on the behind and then force me to get up and keep walking. Ouch. Well, that hurt. Before I had a chance to recover, Saturn ruthlessly set every inch of my heart on fire. Well, it can’t get any worse than that. Right?

Both my professional and personal life were in shambles. I tried to repair things, but my foundation was made of clay. Like Humpty Dumpty, there was no way to put me back together again. Whilst most of my peers were getting married, progressing in their careers and flooding my Facebook feed with their (faux) success stories – I was on ground zero. The shaky tower I built had come crashing down.

There was very little in my life that gave me joy. I felt dead inside. My life was an empty barren landscape where there was no hope, no love, no reason to go on. No, I wasn’t suicidal. But I did feel like I was just going through the motions in a body with no heart and no soul.

I thought that Saturn was done with me, but then he delivered the final blow. With a loud thud that I will never forget, he shattered my self-esteem. He broke a part of me that no one had ever broken. And as I got up – he decided to throw a shoe at me.

And that’s when I got mad. Angry. Indignant. The how-dare-you stuff. I picked myself up from the ground. I removed my own shoe and threw it right back at him. That’ll teach him. If he’s taking me down, he’s coming down with me.

Saturn smiled, got up and invited me over for a long overdue dinner. Saturn is slow that way. He lectured me for hours on end about life’s lessons. It was all the stuff I didn’t want to hear, but needed to. He told me that it was important to eat my vegetables, have good habits and sleep early every night. I was old enough to know what to do. It didn’t mean I actually wanted to do it. Saturn was like a grandfather that went on and on about how everything he did for you was for your own good.

Labelled by many astrologers as the great malefic – Saturn is a hard taskmaster that forces us to work hard and face the harsh realities of life. Yes, my dear. Life is not all fun and games.  Our parents and teachers told us that growing up, didn’t they? But did we listen? Even if we did listen – did we actually understand?

The Saturn Return is when we begin to really understand these hard truths for ourselves. It’s an astrological transit that occurs when the planet Saturn returns to the same place in the sky that it occupied at your time of birth: a process that takes approximately 29.5 years. The Saturn Return, however, lasts must longer than that. It usually begins around 27 years of age and finishes around 30 years of age. 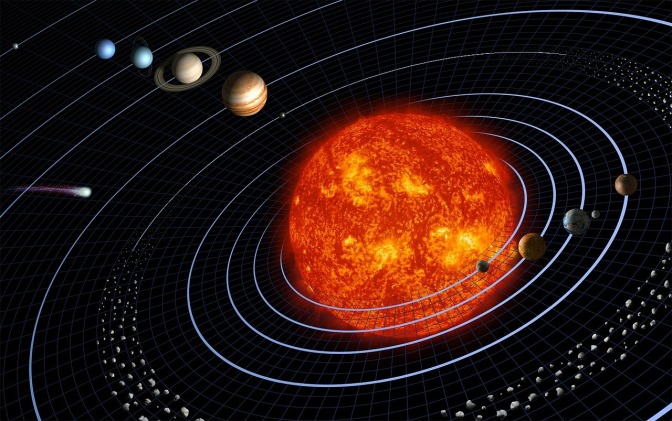 I may not like Saturn. I may not agree with his methods. I may even find his long lectures incredibly boring. Oh no, here he goes again… Do I have to grit my teeth and sit through this? If I walk away now, he’s going to spank me again, isn’t he? Well – anything but that…

My Saturn Return taught me to respect his life lessons. I wouldn’t be who I am today if not for the royal spanking he gave me. It’s not what I wanted – but it was exactly what I needed. His lessons were harsh – but they showed me what I’m made of.

I don’t need to live in the clouds with a bunch of Care Bears. Saturn taught me to deal with life head on.

11 thoughts on “The First Saturn Return: a royal spanking from life”