The world is full of all types of characters.

He speaks three languages fluently. He’s great at puzzles, amazing at math and excellent at science. Our conversations were always full of depth and breadth. I liked picking his brain. He’s smart and he knows it. Unfortunately…he’s not a nice person. I’ve heard him call people fat, stupid and ugly to their face. (A stupid thing to do, by the way.)

Deep down, he’s lonely. He doesn’t want anyone to know about that, though. So he hides his vulnerability behind a veneer of arrogance. He’s a snob and proud of it. I tolerated him as a friend, but I have no doubt he’s insufferable as a boyfriend. We stopped speaking two years ago.

Since then, I’ve met plenty of men and women like him. I’ve never regretted throwing out of my life. 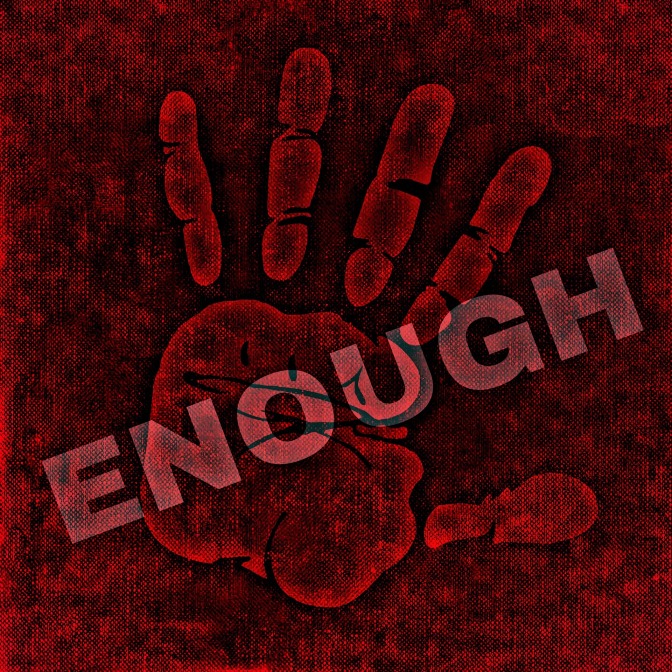 He speaks two languages. He barely passed high school. He loves reading and ALWAYS has a book with him. He has no interest in math or science. But he’s curious about everyone he meets. “People are puzzles,” he tells me. I agree.

He’s a great listener. He remembers everything I tell him. Our conversations are always full of heart and soul. I can be vulnerable and he won’t judge. If you’re having a bad day, he’ll pick you up and have you laughing in two minutes. Even when he’s super busy, he always makes time.

Wherever we go – everyone knows him and he knows them. He has friends and business associates from all over the world and all walks of life. People love him because he’s a joy to be around.

Thankfully, I’ve met plenty of people like him. The thought of losing someone like him is unbearable. It will shatter my heart.

Contrary to what all these IQ and EQ tests have us believing – a lot of empathetic people are incredibly clever and a lot of intelligent people are not all that smart.

“But are they mutually exclusive?” Charmaine Yam says when I bring up the topic over Skype. She’s a doctor and I’m a teacher.

“Definitely not,” she says. “Intelligence is a very flawed concept. It’s not simply a number. Some people might view that as intelligence. But there are many aspects to intelligence. It can be IQ and logic; but intelligence can also encompass emotional regulation and social interaction. If you’re able to that well, that’s also intelligence.”

Indeed, indeed. But at school, we generally don’t teach or test people for empathy. Or do we?

“If you want to do medicine,” Charmaine says, “you have to do sit for the UMAT. It tests logic, empathy and something that I don’t know what it’s testing. It had like these shapes and sequences.

“In that exam, I got a good enter score. I didn’t do that well in the logic part, but did well in the empathy part. I think it’s good that’s recognised as something important.

“There are a lot of people who do well in one area and fail in another. Some people are great in both areas. It is a shame when I hear that someone is very smart and gets good grades, but fails at empathy. I’ve learnt over the years that that empathy is very important: how you deal with patients and colleagues. Patients like empathetic doctors and it also extends to your personal life.”

Charmaine and I during our university days.

Of course empathy doesn’t end at the workplace. It’s vital to a healthy and functional life.

“People who are not empathetic, are a bit closed-minded,” Charmaine says. “When you’re not in touch with your emotions, it really impacts negatively on how you do in life. A lot of work is social interaction. I don’t know anyone in my line of work who’s very successful and who is not empathetic.

“A socially successful person does better than an intelligent person. She’s more well-liked by her superiors and colleagues. Someone socially inapt and awkward is suited to certain types of jobs. A majority of jobs are more team-based and someone with a high EQ is more likely to succeed.

“You can make up for being a little less intelligent with hard work. But empathy is something you have or don’t. You can’t make up for it.”

It must be a sad and lonely world for those of us who can’t relate to others. For those amongst us who make others feel alone, alien and like they don’t matter.

I reckon you can teach empathy. As a teacher, I often find myself explaining to my students how to see something from someone else’s perspective. And with enough explanation (and repetition) they do get it.

But if you’re an egocentric narcissistic pain in the bum like my former friend Isaac (not his real name) – no one can help you.

There’s a big difference between being socially awkward and being a/an *insert cuss word of your choice*.

Thankfully, there will always be a Thomas (his real name) who understands. And luckily for me, I’ve also got Charmaine.

May the world always be a big enough place for all types of characters.

One thought on “Empathy vs Intelligence”