Has it only been two years? I feel like I’ve lived whole lifetimes on this land. I’ve seen so much. Experienced so much. Grown so much.

I was 12 the first time I came to Japan. I was absolutely smitten.

Even for the well-travelled, Japan is something else. I can’t say I’ve been to anyplace quite like it.

I told my old man that I really wanted to come back here to live. He nodded and said, “Sure, someday.”

I’m not someone who entertains idle fantasies.

That ‘someday’ did arrive some 15 years later. Life’s strange like that. You never know where its winds are going to blow you.

I spent my first year living in Oita and working all over Kyushu Island. It’s not a side of Japan that most foreigners get to see, and as much as I enjoyed the novelty of the experience; living and working there just wasn’t for me. 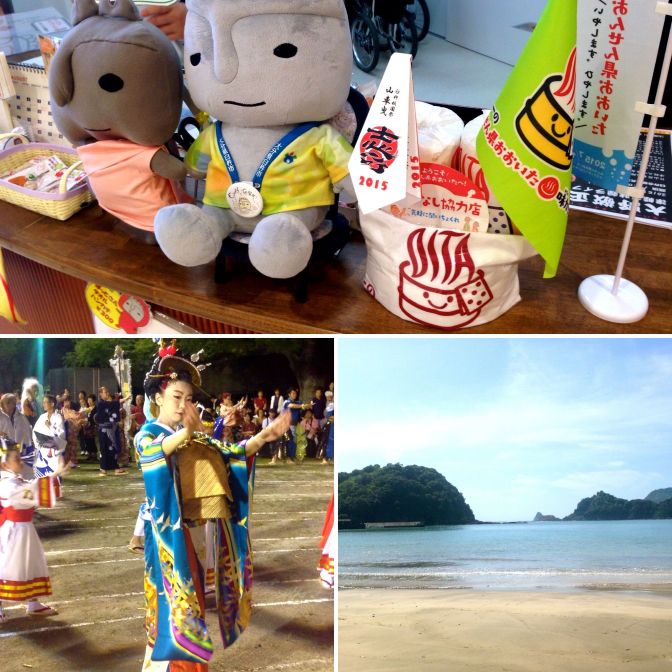 Since I had to travel to a lot of middle-of-nowhere places for work, I was isolated for extended periods of time. I also used to finish work quite late and was required to stay in hotels way more often than I would have liked.

People in the countryside also tend to stop, stare, point and talk about you in front of you. They also seem oblivious to the notion that I MIGHT just understand what they’re saying.

Japanese is not some kind of secret language you can use and assume that I won’t understand. Trying to explain to people that I live in (and am not visiting!) Japan was an exercise in futility.

I am not visiting.

Yes, I live here. Yes, there are foreigners in Japan who are not tourists.

I would say the words in Japanese. But people still found it hard to grasp their meaning.

When I arrived in the Kanto area a year later, everyone told me I speak Japanese like a country bumpkin.

Dude – I just got in from Oita. Yes – you heard right, I said Oita. Don’t ask me why. My company sent me there.

Miyazaki will always be one of the most beautiful places I’ve always been to in my life. Known as the Hawaii of Japan, it used to be a popular honeymoon destination some time ago. I loved it. I really really did.

Some people and places are best loved from a distance.

But somehow I found it in me to meet my responsibilities and get on with my life.

I’ve had some beautiful experiences in this country. I’ve matured. I’ve taken risks, made mistakes and lived to tell the tale.

Looking ahead, I don’t know what to expect. As a third culture kid, my life and future has always been uncertain.

But what I do know is that life will always be a grand adventure.

Sticking around in dead end relationships, stagnant jobs, putting up with a crap boss, settling for less than what you deserve, not taking risks and not going after what you want is a real waste of time.

Life’s too short for all that nonsense.

I am no longer a 12 year old girl smitten by Japan. I’m a grown woman who knows that her days on this planet are numbered.

But I’ve lived whole lifetimes on this island country in the past two years. And God willing – I will live many more lifetimes in the days to come.