You never quite know someone until you live with them.

That’s when you get to see them stripped down to their very core. That’s when we get to know each other without the armour that we put on when we go out to greet the world. And that’s when we actually manage to establish a sense of intimacy based on the reality of truly knowing another human being.

For the past two years in Japan, the person that I’ve really gotten to know has been… 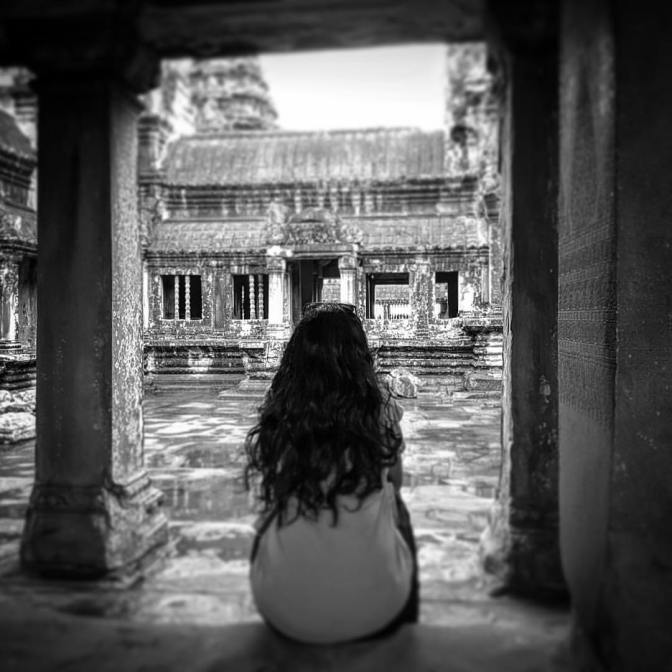 This is not the first time I’ve lived alone. I did it for two and a half years back in 2010.

A lot people I know are terrified of living alone, of dying alone and of having to do everything alone.

I shared those same fears some six years ago. But I tell you now that the experience of having to rely on myself to get things done has given me the confidence to step away from any situation that does not serve me well.

I know I can do it on my own because I have done it before and will do it again if the circumstances call for it.

I’ve had some great housemates, I really have. But living with others requires a lot of compromise. And in some cases, even sacrifice. The former is completely necessary, the latter absolutely not worth it.

There’s nothing worse than coming home to a place where you don’t want to deal with the people living in it.

That kind of stuff can ruin friendships, relationships and even whole lives. Making a decision to live with a particular human being is not to be taken lightly.

As for dying alone: we all die alone. Unless you drag someone into the funeral pyre with you.

I don’t recommend that, though.

I spent the past year living in Hino, Yokohama. It’s the most boring area I’ve ever lived in. I wouldn’t even recommend it to my worst enemy. I also had to put up with two crazy old deranged psycho neighbours who’ve been abandoned by their families.

The cemeteries, numerous creepy looking trees and wide abandoned plots of land were spooky as hell. 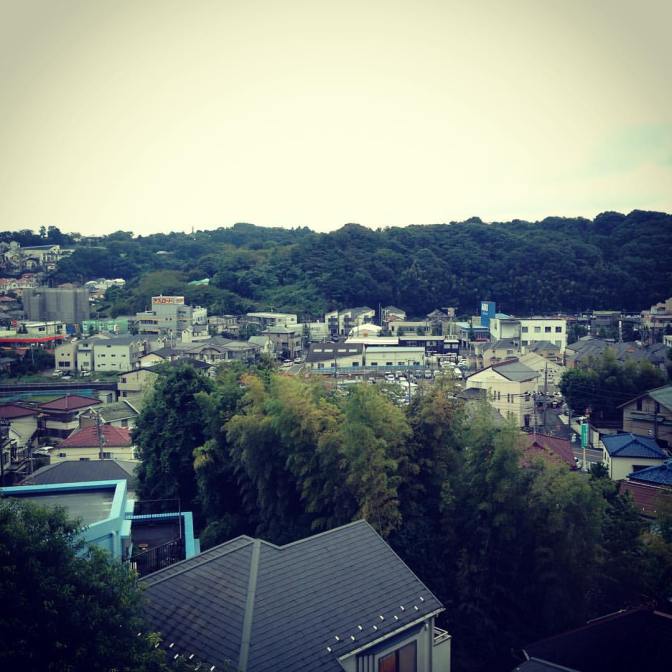 It is in that vein that I would like to announce that I have officially…moved!

For safety reasons, I’m not going to reveal the area where I live, but let’s just say that it’s a cool neighbourhood and I’m super happy about it. The apartment’s cute, too.

For as long as I live, I will never go back to Hino ever again.

Having said that, I will miss Yamazaki San. 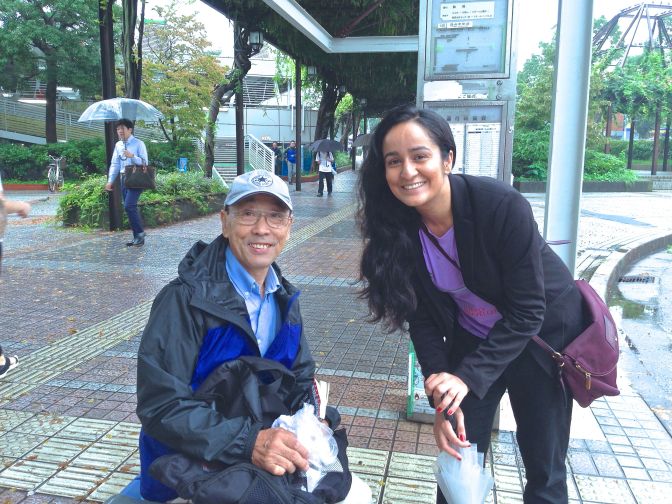 For the past year, I’ve arrived at the bus stop 20 minutes early every day so I can have a chat with him before heading to work.

In that time, Yamazaki San has showered me with numerous gifts from all over Japan and delighted me with many interesting conversations.

I’d be there with my English to Japanese dictionary and he’d be there with his. We’d somehow manage to have a conversation. Can’t believe I winged it before my mandatory second cup of coffee.

Like I always say, the best way to learn a language is to use it.

And unlike most Japanese people, Yamazaki San is not afraid to correct my Japanese when I get it wrong. My grammar improved immensely this year because of him.

His parting words to me were, “Be safe and happy.”

You might be wondering if I ever get lonely. The answer is no.

That’s what house guests are for. I have one staying with me this weekend.

Mi casa, su casa. My house is your house.

Thankfully, my house guest and I have already seen each other without our armour. There will be no rude surprises in the morning.

Have a great weekend. I know I will.

One thought on “Livin’ it up Solo”